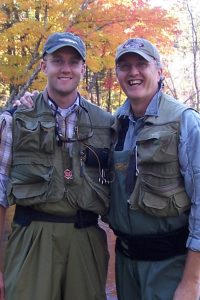 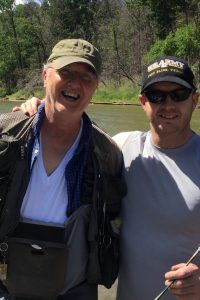 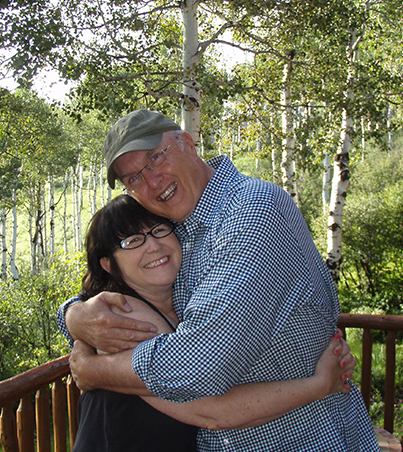 When and if you can, spend some time doing the things that feed your soul and when possible , do it with people who share the same passion.  The simple gifts shared in these moments brush up against the edges of  eternity. 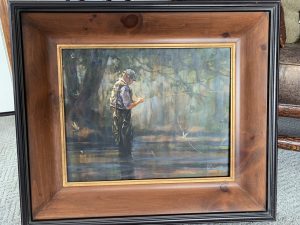 This is a painting of mine used as an illustration for the 2019 Robert Traver Fly Fishing Fiction Award. Jimmy Watts won the award for his poignant story ” A Wet World That Burns.” 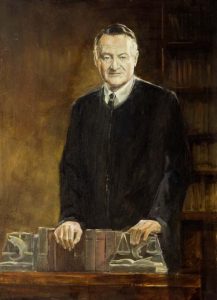 This was a commission for the Voelker Foundation. It is the official portrait of John Voelker for the State of Michigan,  hanging in the State Capital.  John Voelker was a District Supreme Court Judge. He was more famous for his many books, most centered around fly fishing and trout. The film adaptation of his book  ” Anatomy of Murder” won a Academy award for best movie in 1959

A Portrait of John Voelker aka Robert Traver. 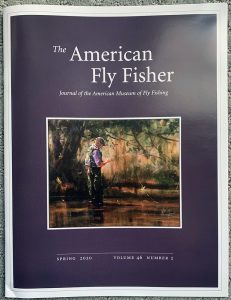 I believe so much in the healing power of streams, rivers and moving water. Especially those waters where trout live, this was a general theme in John Voelker’s writing.  The American Museum of Fly Fishing is a place that connects all the who love the sport with the history and stories within it.